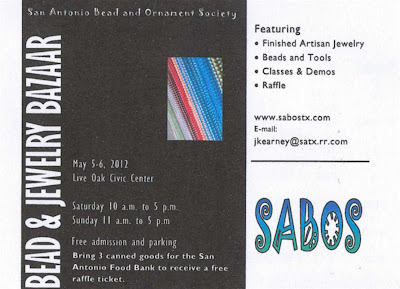 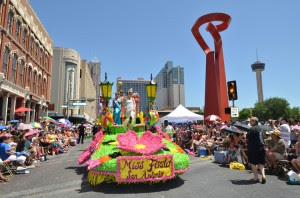 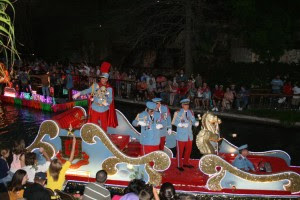 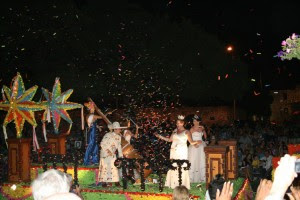 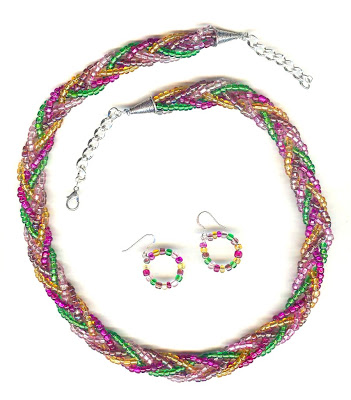 This coming weekend the Southwest Gem and Mineral Society in San Antonio and the World Gem Society invites everyone to come to Mason, Texas, to join in the Texas Topaz Day festivities on Saturday, March 24th, followed by the Texas Faceters Guild Seminar Day on Sunday, March 25th. Mason, Texas, right in the heart of the Texas Hill Country is located in some of the most interesting geological formations to be found anywhere in the world. The festivities and events start at 10:00 am on Saturday and run all day with gemstone cutting and faceting demonstrations, jewelry and arts shows, and contests and music events to cap off the day. Then on Sunday you can join the Texas Faceters Guild for a day of learning about the latest in gemstone cutting and faceting. From novice to expert all are welcome.

The Blue Topaz was adopted as the Texas State Gemstone as a result of legislative approval on March 26, 1969. Petrified Palmwood was also named the State Stone by the same legislation. This Swiss Blue Topaz just above has been given a special cut to show the Texas Lone Star. A limited supply of these will be available over the two days in Mason, Texas.

Topaz occurs naturally in many colors including blue, orange, brown, green, pink, beige and red. Naturally occuring Blue Topaz is quite rare. Colorless topaz, the most common variation, can be treated by irradiation to produce a wide range of shades of blue, which are known as Sky Blue, Swiss Blue and London Blue. This treated, Blue Topaz is one of the most popular and widely used of all gemstones. London Blue is the most famous and most highly prized, but takes over 18 months to produce. Radiation scares have centered around the process and lasting effects from the making London Blue Topaz.

Some clear topaz crystals from Brazilian pegmatites can reach boulder size and weigh hundreds of pounds. Crystals of this size may be seen in museum collections. One famous Topaz is The Topaz of Aurungzebe and weighed 157.75 carats. Colorless and rarely light-blue varieties of Topaz are found in Precambian granite in Mason County, Texas, within the Llano Uplift in the Streeter, Grit, and Katemcy areas. It is usually found in streambeds and ravines but occasionally can be located atop the ground. Currently, only three Mason County ranches offer the public the opportunity to go Topaz hunting. They charge by the day, you keep what you find. You can enjoy Topaz hunting throughout the year except during the months of November, December and early January, when the ranches are closed for the deer season. There is currently no commercial mining of Topaz in that area. The natural Blue Topaz found in this area is the scarest of all the Topaz varieties.
Topaz is also the Birthstone for the month of November. 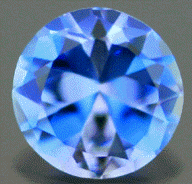